Saint Laurent revealed its second film by the notorious French-Argentinian director Gaspar Noè, who is best know for his 2015 film Love.

We worked with the Parisian house to promote the film’s release across a wide-spread audience of film lovers.

Drawing from Belle de Jour and Italian horror films of the 1970s, the film captures something in-between “terror and pleasure”, according to Saint Laurent. 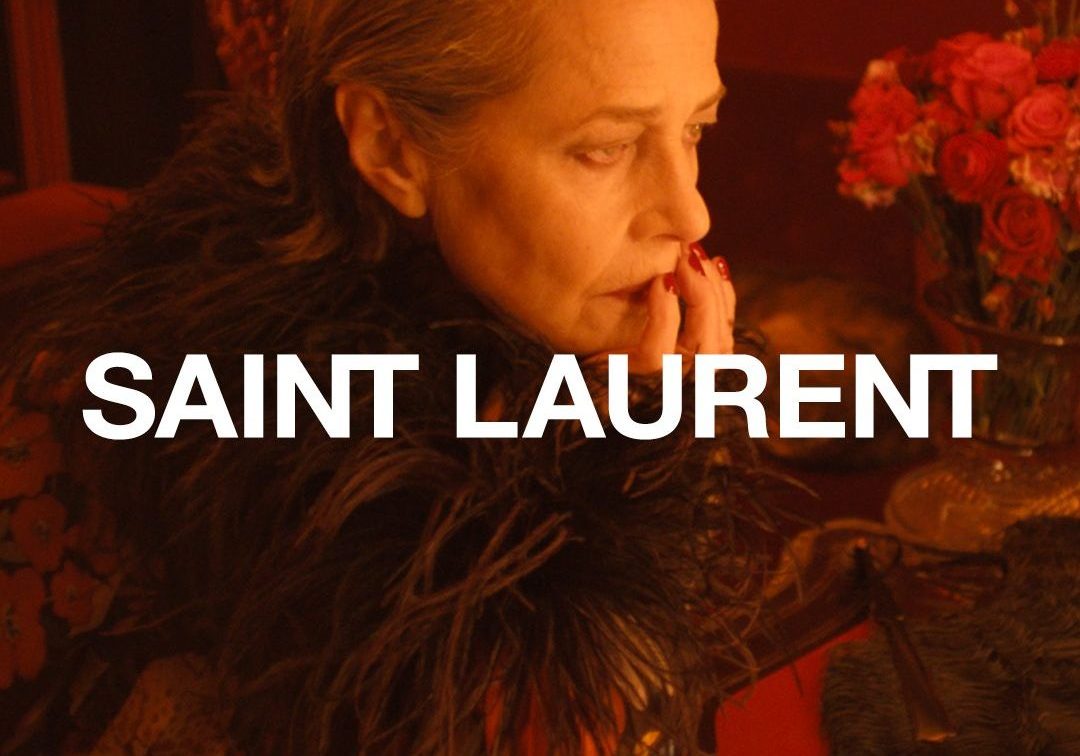 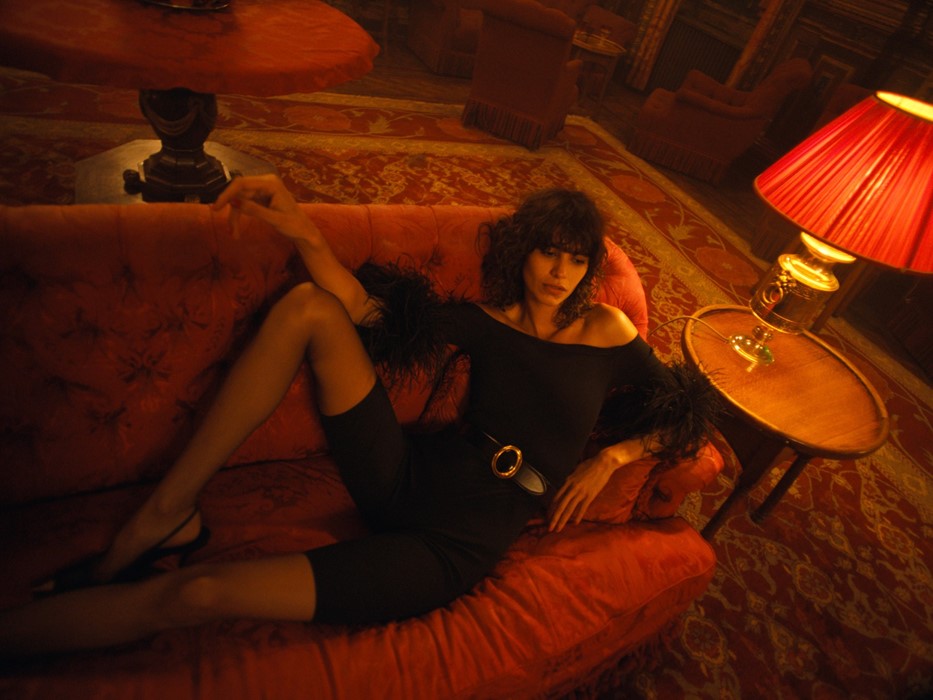 We’re a team of creatives who are excited about unique ideas and help fin-tech companies to create amazing identity by crafting top-notch UI/UX.